Best Cheap 360 photography Camera That Fits In Your Budget

Not everyone can spend out thousands of dollars for 360 photography Camera High prices act as barriers for many photographers mainstream virtual reality content creation, which is needed to develop a thriving ecosystem.

2020 will be an amazing year for new VR 360 cameras for photography to emerge as affordable options to shoot 360 photos and virtual reality videos.

Luckily, at MN Photography we have compiled the most up-to-date list of economical and cost-effective 360-degree cameras.

Firstly, the most common used of 360 camera or 360 photographs is to demonstrate the 360 degree view of the place. The google Street view app help you a lot while taking a 360 photo and uploading directly to the google maps.

Google 360 VR has became so much popular these days. Many users, photographers and even travellers are loving the era of 360 degree Virtual reality.

So we have list down 2 best 360 camera that can fit in your budget. 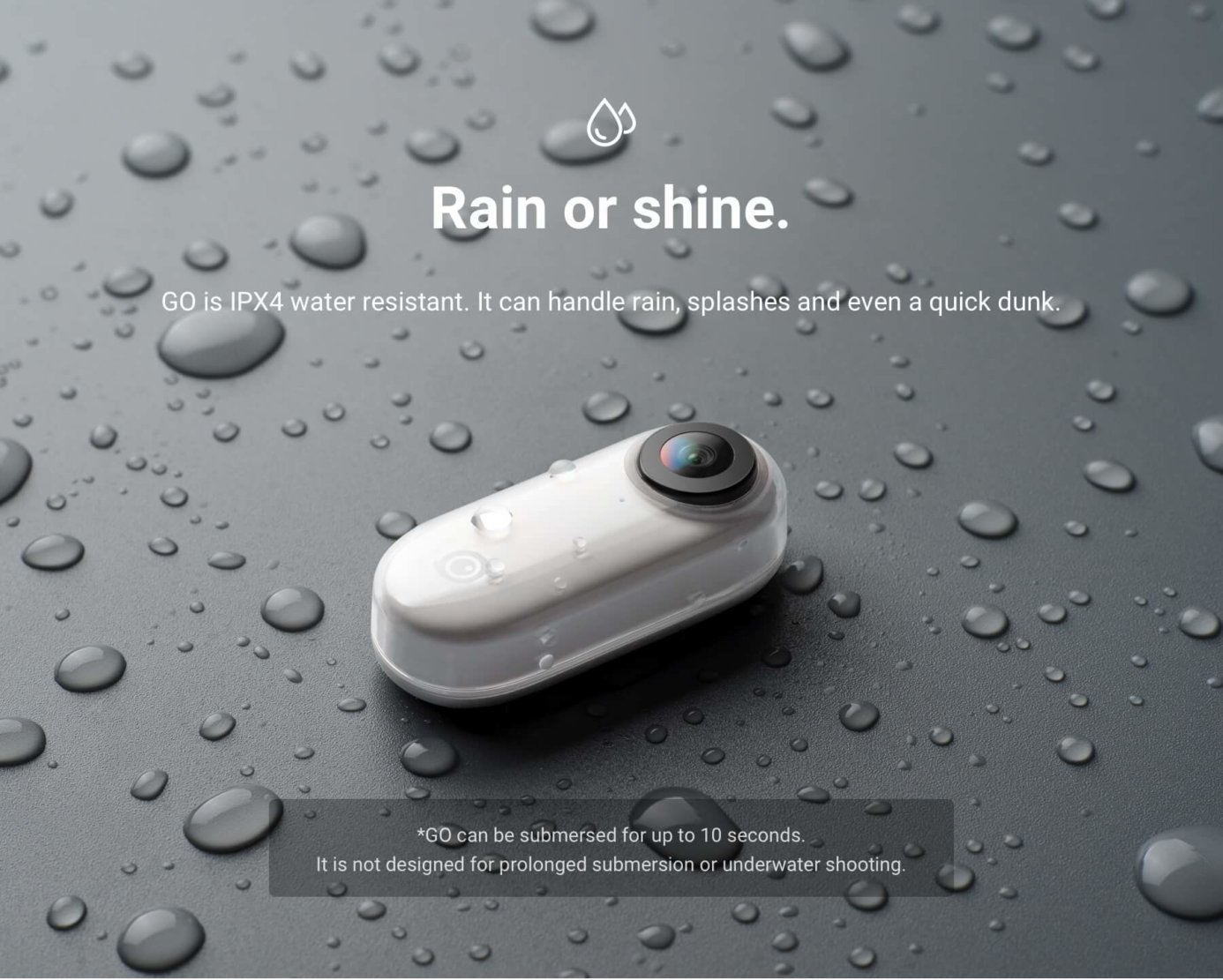 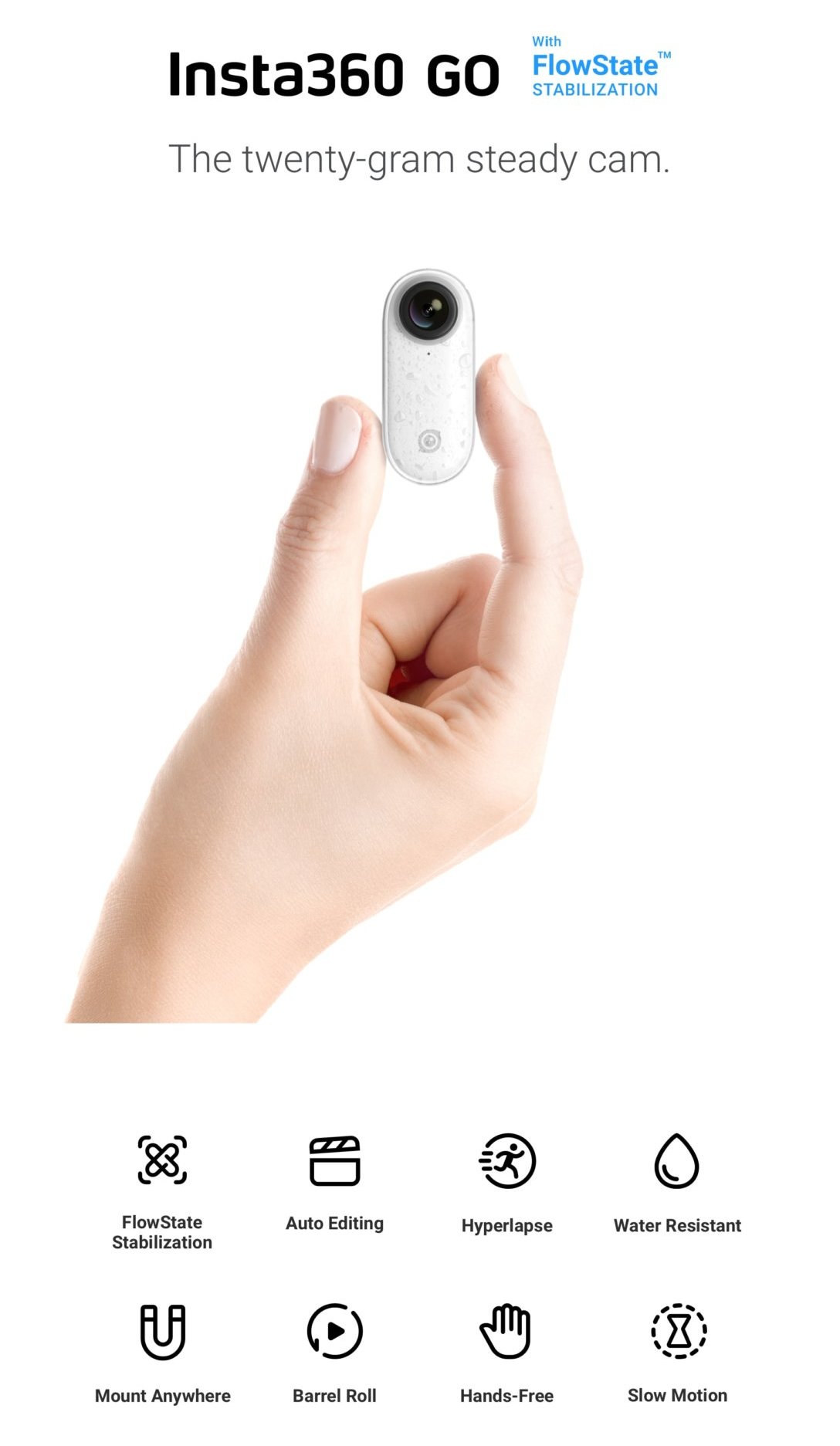 GO uses AI-powered FlashCut to find your best shots and edit them together on beat.

With the wide range of in-the-box accessories, GO can be mounted just about anywhere.

GO shoots stabilized hyperlapses and recommends the perfect playback speed for your shot.

GO is IPX4 water resistant. It can handle rain, splashes and even a quick dunk.

Barrel Roll lets you adjust the rotation of your shot with a swipe. Epic shots are now as easy as walking.

Even doing the dishes looks better in slow-motion.

200 Clips a day
GO’s Charge Case slips into your pocket to keep        you going for days. Plug into your phone and transfer in a snap.
Buy now insta360 GO camera 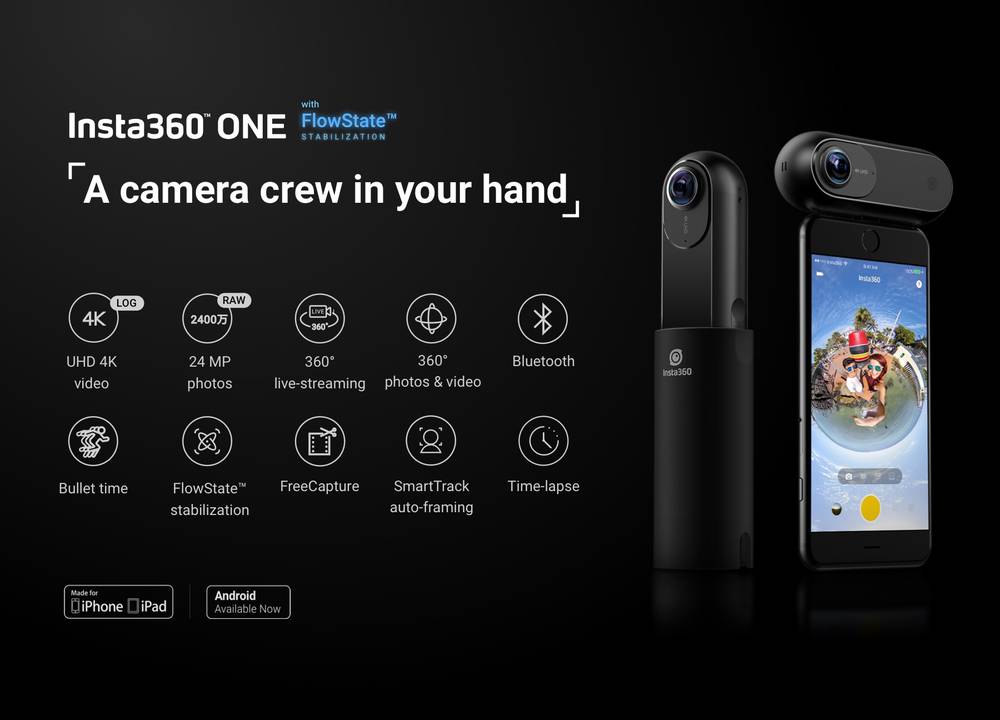 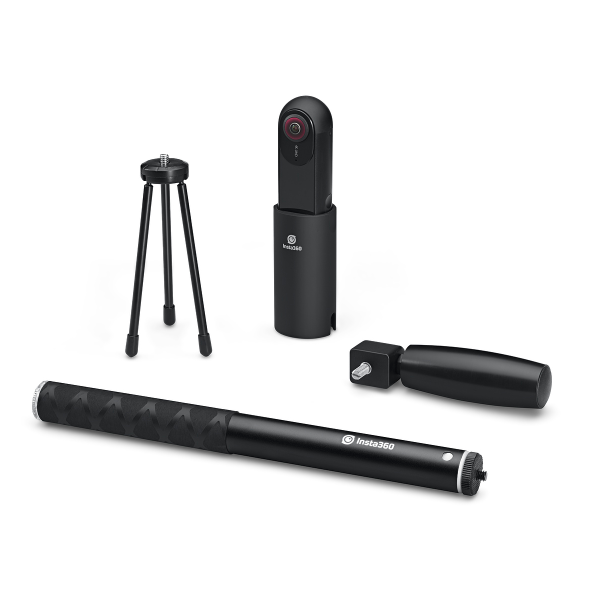 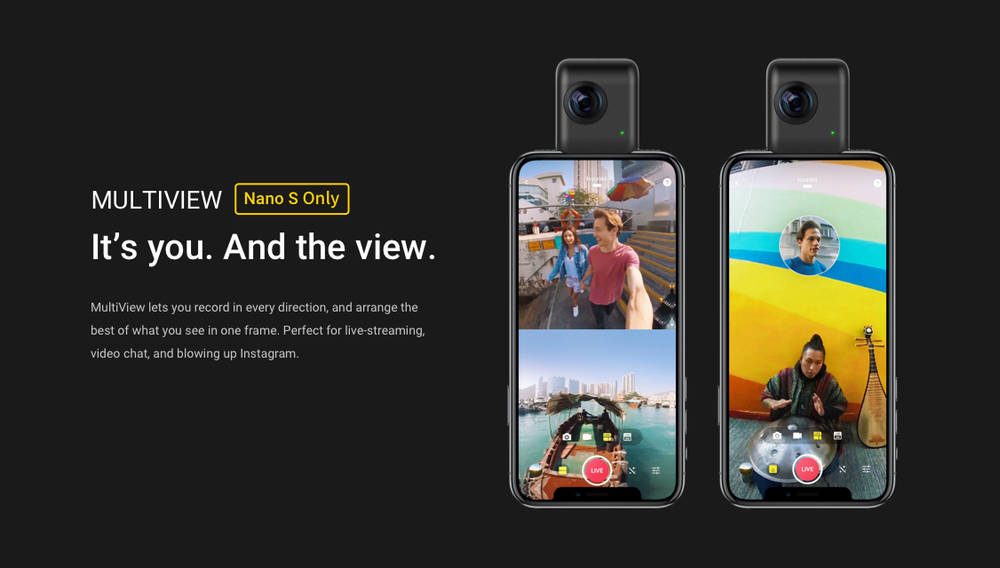 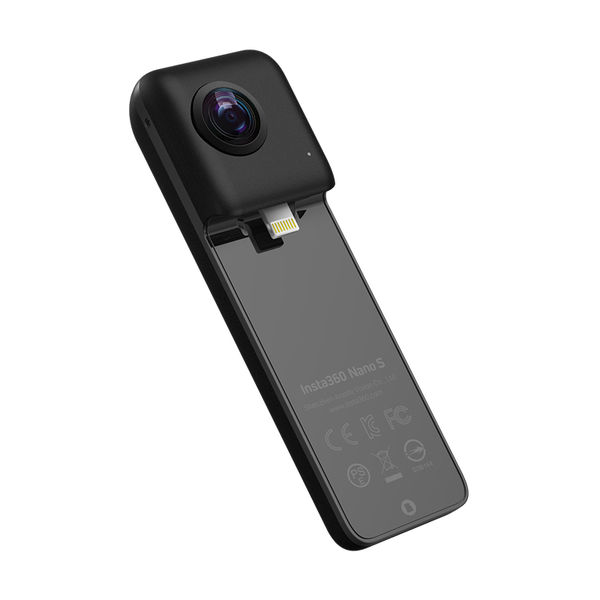 Mohit Nahar / About Author
Best Product and commercial photographer in Udaipur Rajasthan.
Worked with more than 60+ well known brands of Udaipur, Jodhpur, Ahmedabad, and having more than 3 years of experience in the field of product and advertising photography.
More posts by Mohit Nahar